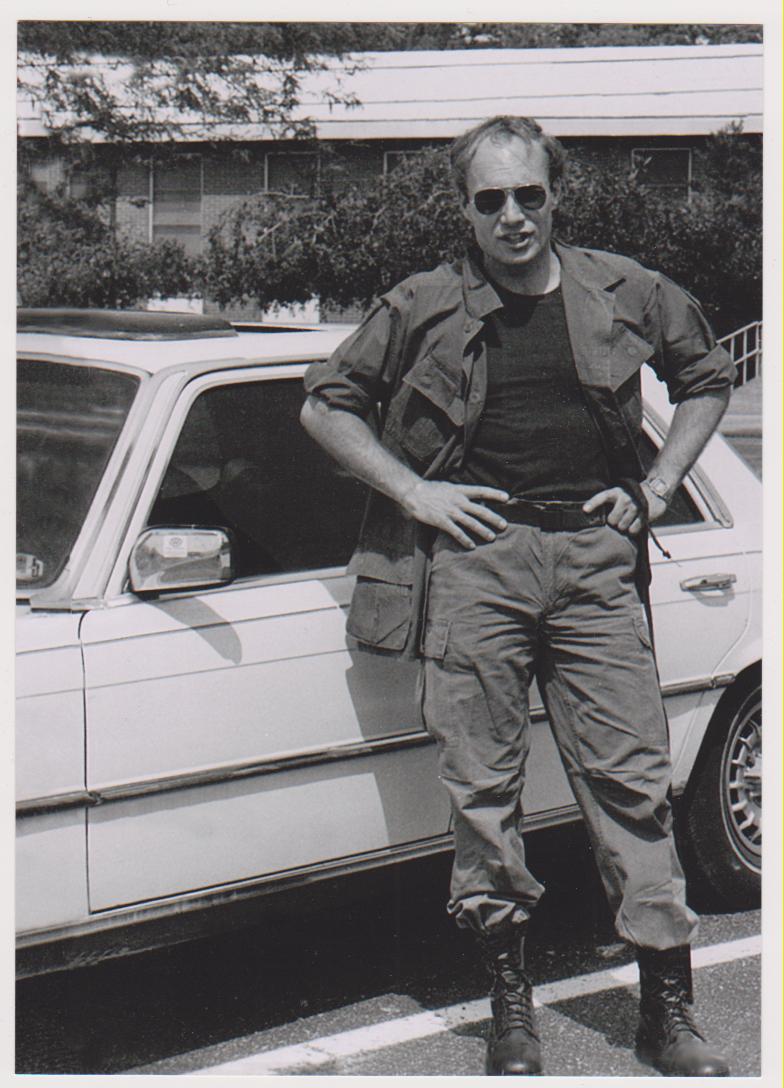 THE DANGER WE FACE TODAY (Written to my Grandchildren):

Ben Stein said, “Fathom the hypocrisy of a government that requires every citizen to prove they are insured (or be fined and harassed by the IRS)… but not everyone must prove they are a citizen.

Talk about your double standards, but this is EXACTLY what the Left in America is pushing for.

As I always say, if the Left in this country didn’t have Double Standards, they’d have no standards at all.

We give (freely, without being forced) a large part of what we make to the less fortunate every year, because it’s the right thing to do. It’s honorable. It blesses both the giver AND the receiver. It is Christian. It is commanded by God. And our contributions do much good.

But when the Government forcibly takes from you, or me, to then gift our hard-earned resources to another whom the government deems “more worthy,” I’m sorry, my Leftist friends, that’s immoral, because the government does this, in effect, at gunpoint.

In truth, this is SOCIALISM, which when you look at every example from history, Socialism always ends badly, becoming, sooner or later, “the equal sharing of totalitarian misery.”

Socialism, at its heart, is totalitarian. And in totalitarian systems, the kinder, gentler socialists are always replaced sooner or later. A Stalin, a Pol Pot, a Mao, a Che Guevara, a devious, coldblooded tyrant comes along and puts bullets in the heads of the gentler socialists and takes over by force, creating the meat-grinding, murderous, hellish dictatorships that socialist countries always become. Lenin called the Soviet Union “democratic socialism.” So did Fidel Castro.

It ALWAYS happens this way because of the flawed structure of Socialism at its core, how Socialism is designed and operated, and what it must do to control people and institutions.

That’s exactly what our Founders fought so faithfully to avoid. That’s why they created the system we have, of checks and balances, the same system that the Left is now determined to replace with a socialist, top-down tyranny, a Nanny-State Collectivism that always ends badly.

I’ve lived and worked in many of these places. That’s a truthful, highly accurate, description from our president! “A hellhole by any other name…!

“Socialism is the philosophy of failure, the creed of ignorance, and the gospel of envy, its inherent virtue is the equal sharing of misery” (Winston Churchill).