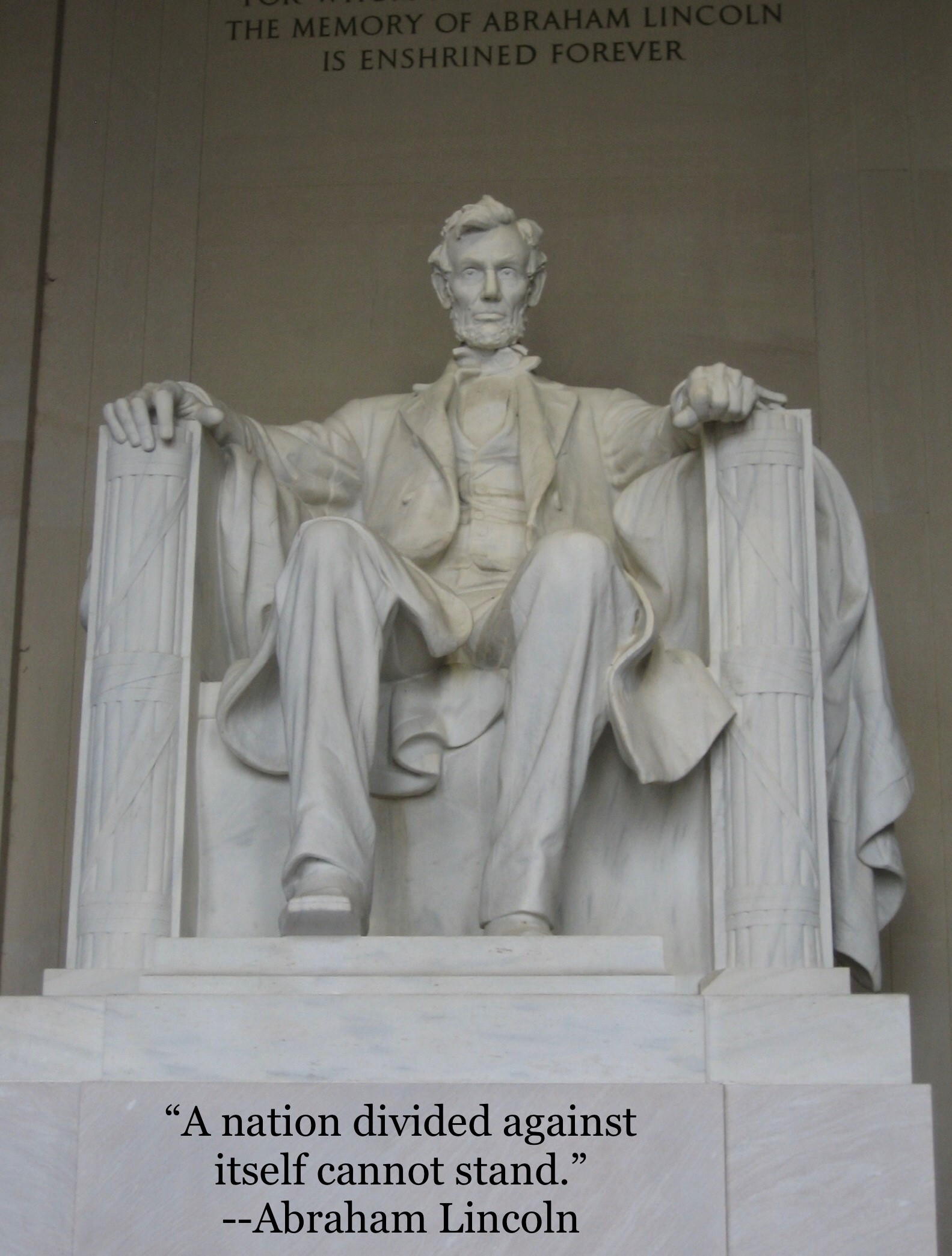 John Wilkes Booth was a struggling actor and Southern sympathizer before and during the Civil War. He was a passionate believer in white supremacy and in the institution of slavery.

However, during the four years of desperate national civil war, he was too fearful of enlisting and fighting for his ‘beloved’ South, for the ‘Southern Cause.’

Finally, he wrote, “I have begun to deem myself a coward and to despise my own existence.”

He believed that President Lincoln was the author and instigator of all the country’s woes, but most of all his own.

So, Booth cooked up a plan, a rag-tag conspiracy, to kidnap President Lincoln, to take him south to Richmond (the Confederate capital) and use him as leverage against the Union. He recruited a motley band of misfits, Confederate sympathizers, parttime spies, ne’er-do-well’s, and hangers on.

The conspiracy included Lewis Thornton Powell (aka Lewis Payne), a wounded Confederate soldier who’d left the cause disgruntled, changed his name, and supposedly had sworn allegiance to the North; David E. Harold, a druggist clerk, considered by some to be mentally challenged, George Atzerodt, a wagon painter who was a German-born immigrant who could barely speak English, and also John H. Surratt, a part-time Confederate spy, mostly unemployed, whose mother owned and ran a Washington City boarding house where he stayed. This house was also where Boothe’s conspirators sometimes met to talk about their grand plans to overthrow the Union Government.

Booth and his companions, the winter and spring of 1865, tried a couple times to set up an ambush to kidnap or kill the president, but they failed both times.

Finally, in early April, Booth was at Ford’s Theater in Washington, D.C., regarding some acting work or money owed him, and found out that President and Mrs. Lincoln would be there that night for the play Our American Cousin. Booth left and met with his team and determined to kill the President that night, as well as the vice-president and the secretary of state.

After Lincoln’s assassination at Ford’s Theater, Booth fled into the countryside. Later he was cornered in a barn and was shot by a soldier. As he lay in his blood on the ground, he asked the soldier to raise his (Booth’s) hands up before his eyes. His last words were, gazing at his own hands, “Useless…useless,” he muttered as he died.

Apparently, he was commenting, in his own pathetic way, that he’d failed to actually help his beloved South and his passionate desire to destroy the Union was a useless effort on his part. Perhaps he was acknowledging his own worthless, pathetic life.

Like many other people who’ve brought pain and suffering to the world by their actions, John Wilkes Booth was a loser, a coward, a failed actor. He was a hate-filled, frustrated murderer, with a following of likewise hopeless and failed lackeys. And from his own comments and writings, it was apparent that he knew it all too well.

Like so many underachievers in life, he was unwilling to make the sacrifices necessary to turn his life around and become the respected and successful man he desired to be. As a final, desperate attempt, he carried out a most despicable act, one guaranteeing his name would live on, but only among those most reviled, most despised and hated. In his life, in his professional career, he was unwilling to do what successful people were willing to do to prosper and to bless others. Booth could never create, only destroy. That was his legacy.

In many ways he was the personification of satanic evil, following the same ugly path the Evil One has followed from the beginning, killing and destroying because he could not create peace, beauty, and prosperity, as Godly men and women have done from the beginning of time.

Throughout the eternities, the name John Wilkes Booth will be loathed as a racist-bigoted-murderer of the most beloved of American Presidents, the one truly irreplaceable leader who our country needed desperately following the war—a war that came within a breath of killing the Great American Dream.

For lacking a united and powerful United States, the world could not have survived the coming Fascist, Nazi, Japanese Imperialist, and Bolshevik Communist scourges, all rushing our way like a tsunami. Following in the footsteps of Abraham Lincoln, the United States of America would go on to become a truly irreplaceable ensign for good, for prosperity, for freedom in an otherwise dangerous, despotic world.

Abraham Lincoln: “With malice towards none, and charity for all, with firmness in the right, as God gives us to see the right, let us strive on to finish the work we are in, to bind up the nation’s wounds; to care for him who shall have borne the battle, and for his widow, and his orphan—to do all which may achieve and cherish a just, and a lasting peace, among ourselves and with all nations.”

There’s much we can learn in our troubled day from the lives of these two men. One builds, heals, and inspires. The other whines, burns, destroys.

One represents what is uniquely American, ‘the better angels of our nature.’ The other a satanic heritage of hatred and bigotry that has been with us from the beginning of time, in all lands, among all peoples.

We pray that the United States will embrace our legacy of sacrifice, faith, courage, and hope, and reject those forces that deceive, desolate, and destroy. And may we always remember, we shall have all eternity to praise our Lord for our hard-fought freedoms, but only a few priceless, desperate, shrinking moments to sunset to save them. Now is that time!

God bless you, and God bless our sacred land and people.